You Are Here: Condensed matter spectroscopy 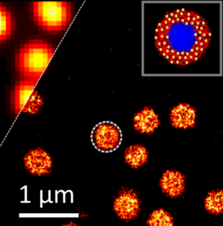 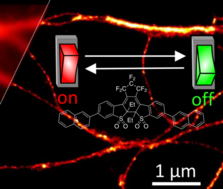 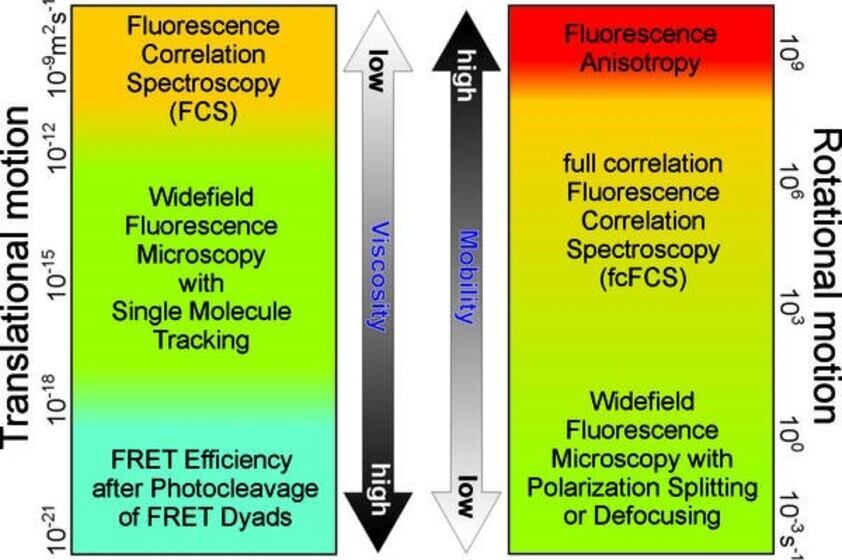 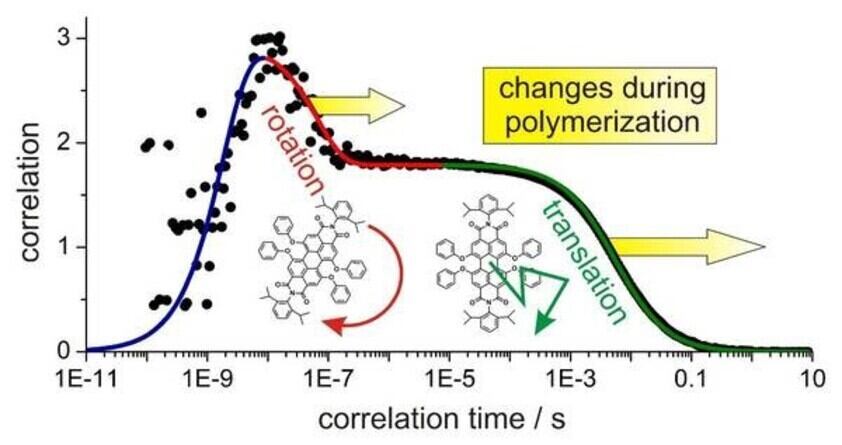