Physical Chemistry of Complex Oxides for Energy and Information Technologies

Staff A to Z 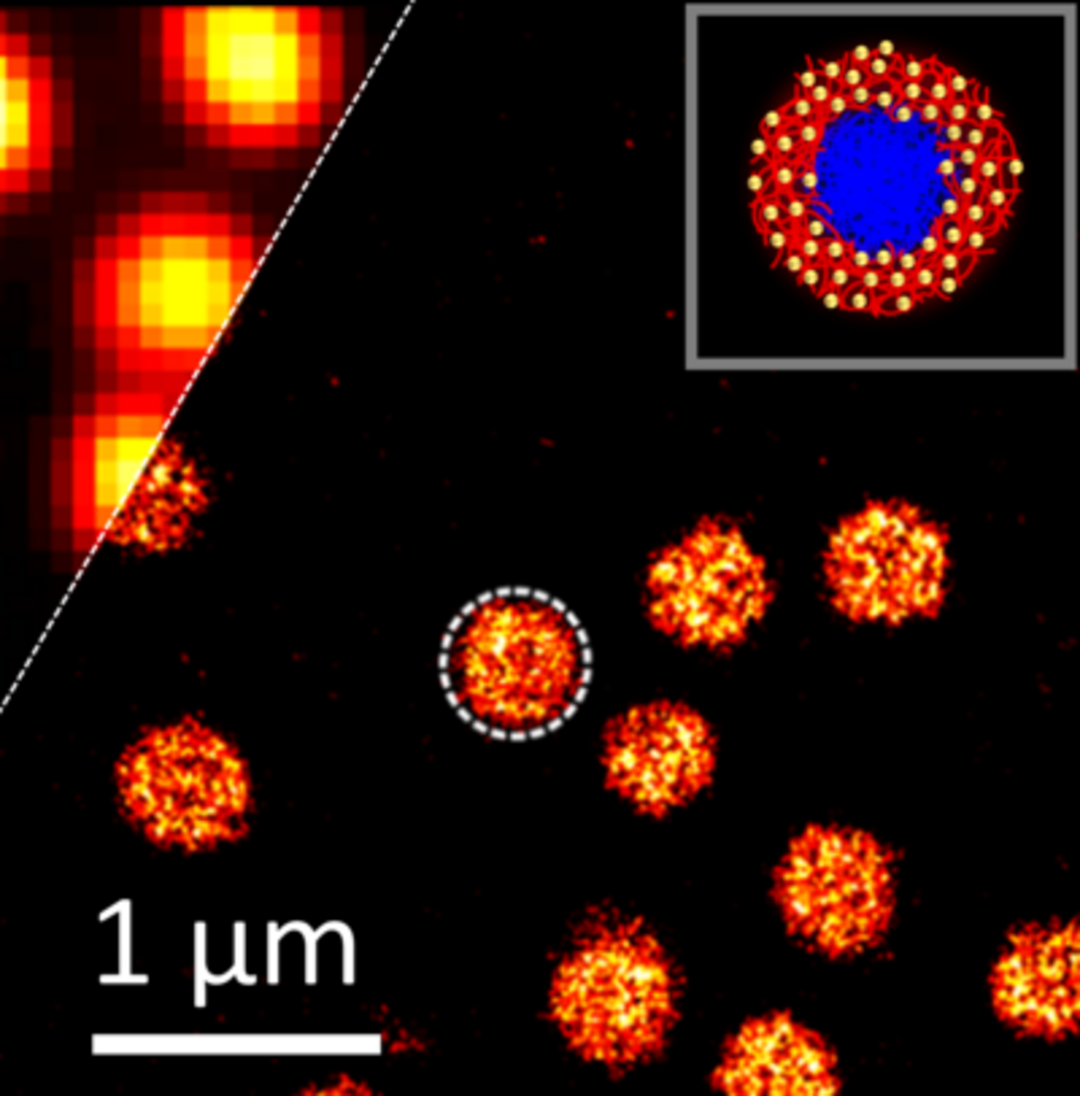 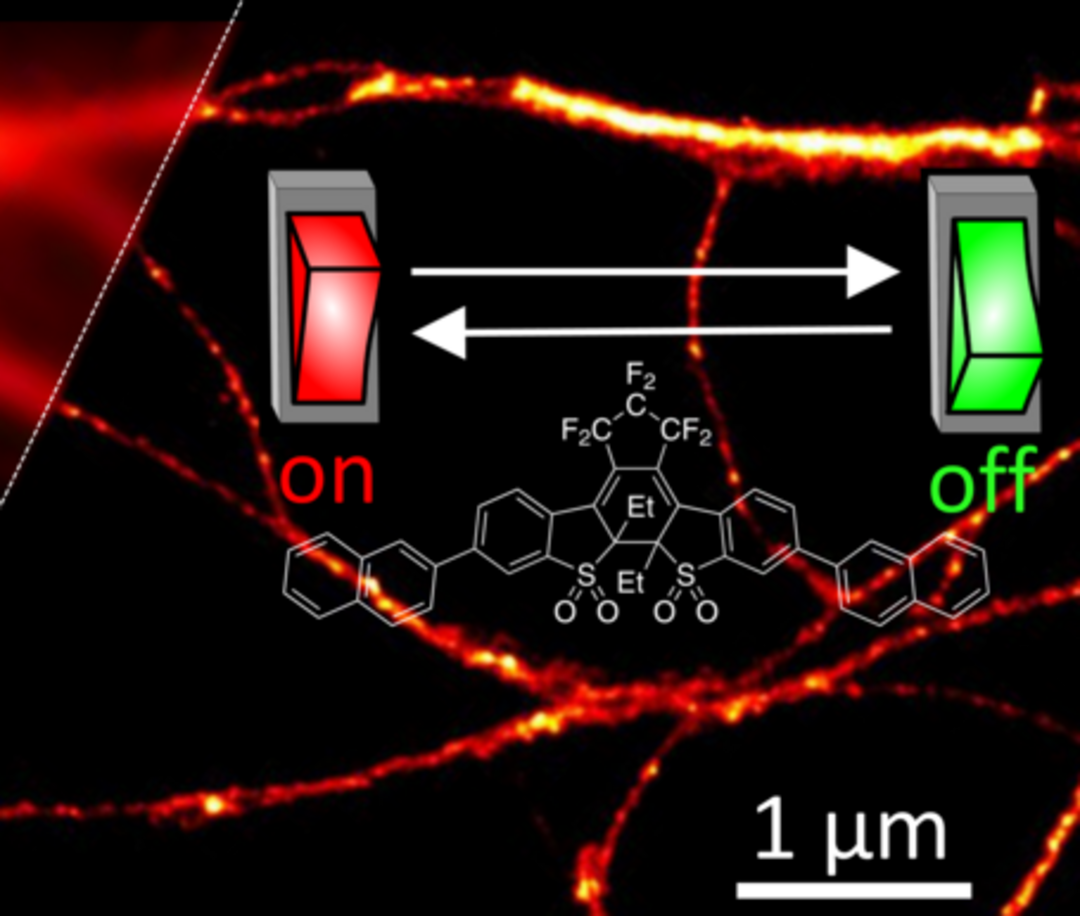 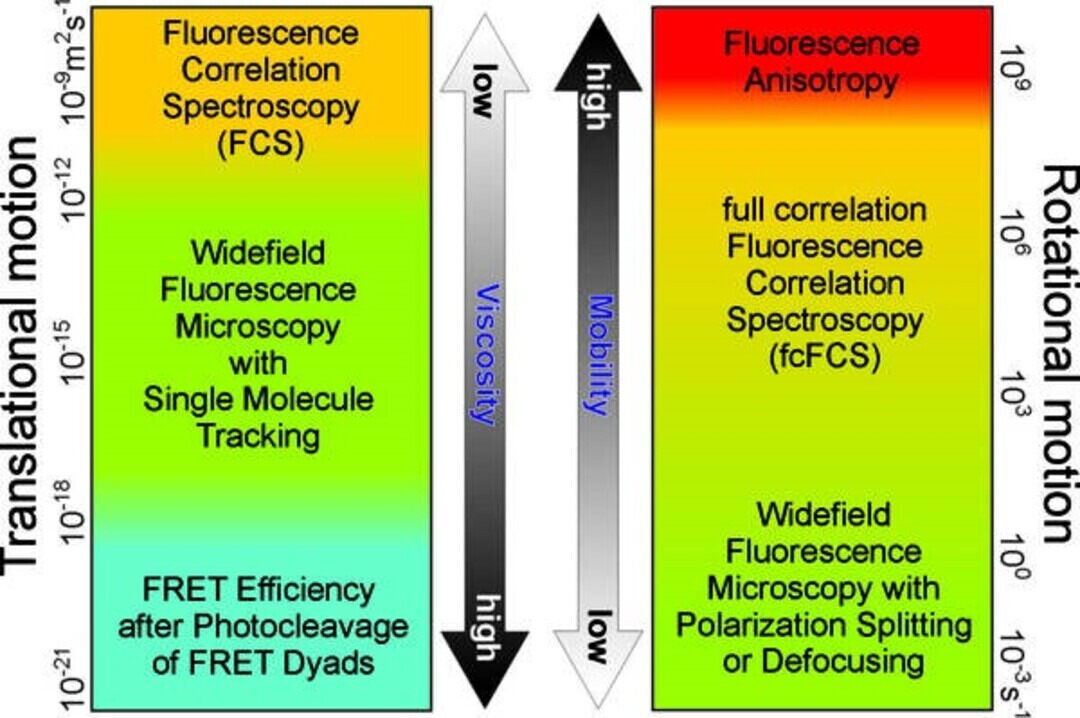 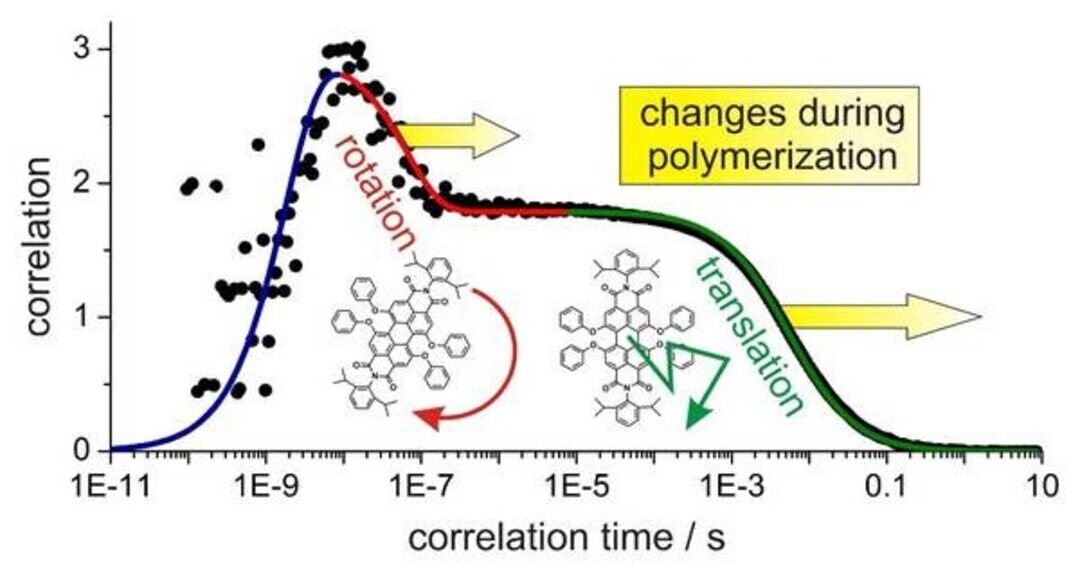 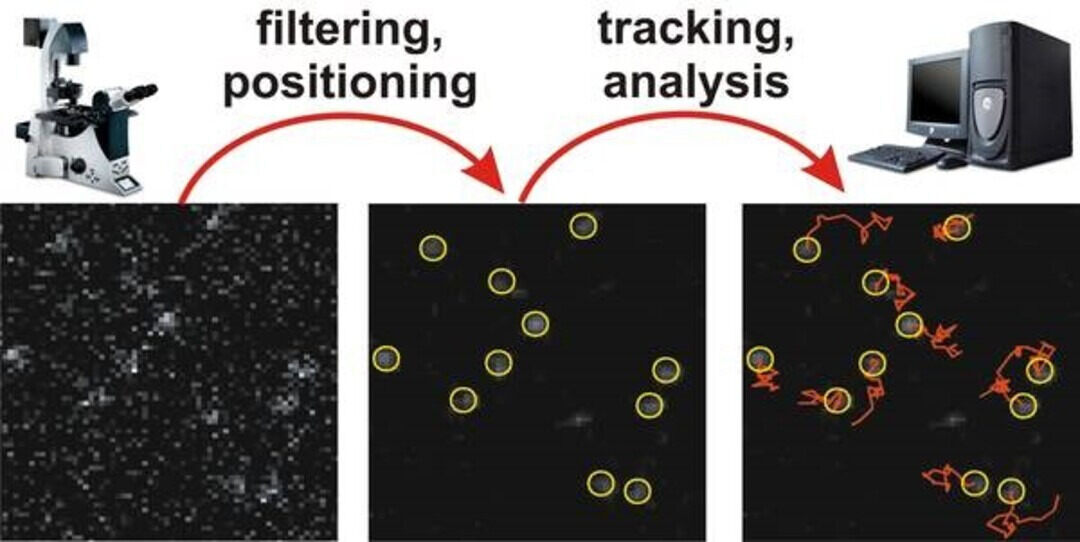