Faster Protons for the Energy Industry 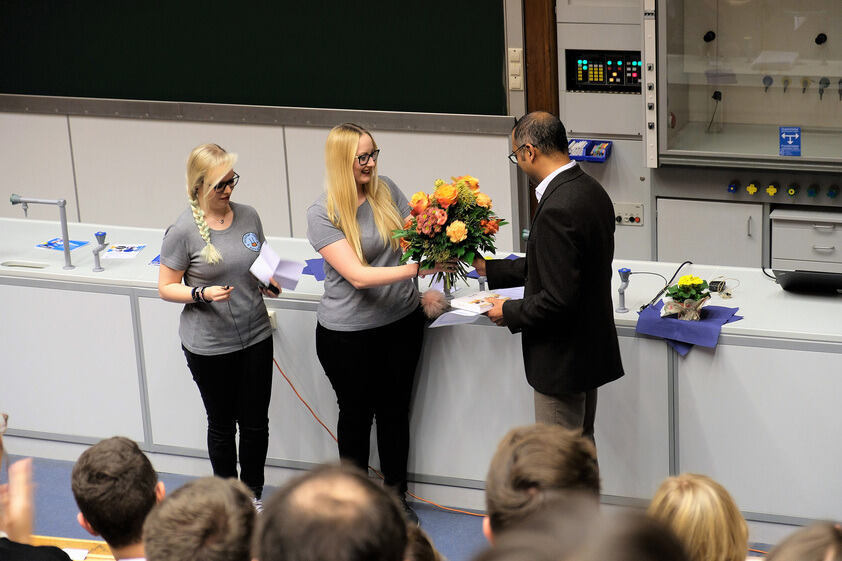 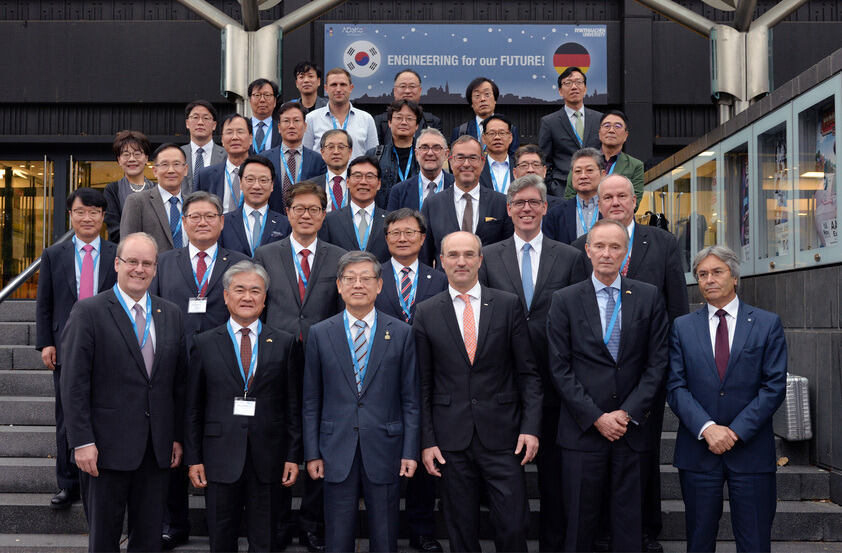 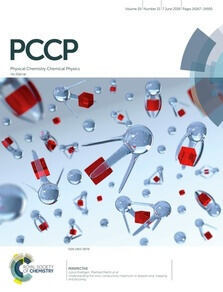 Copyright: © The Royal Society of Chemistry 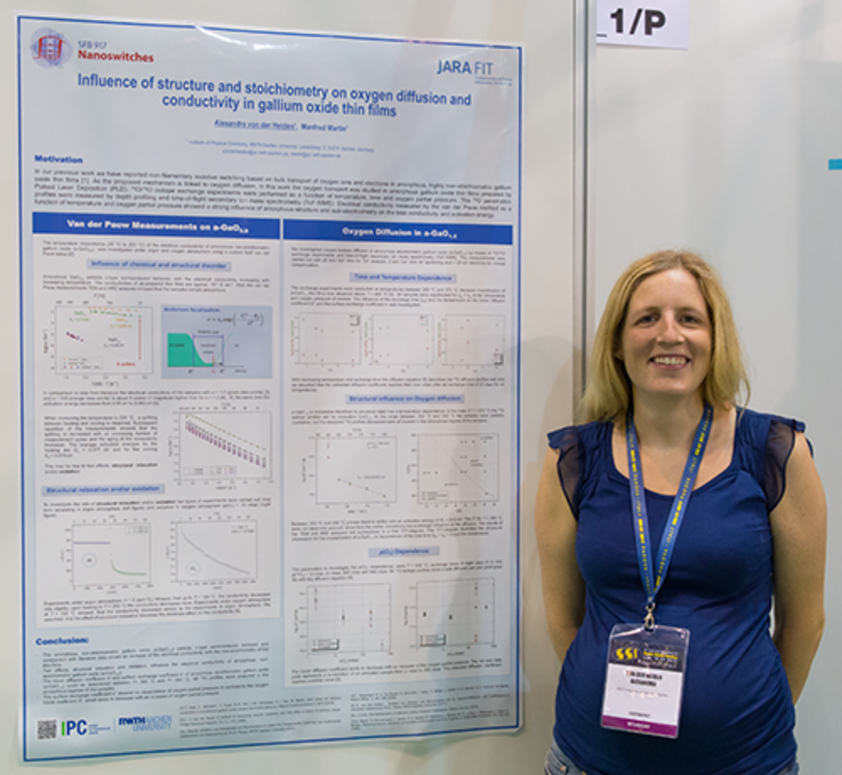 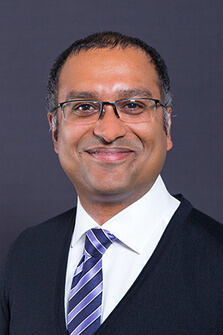 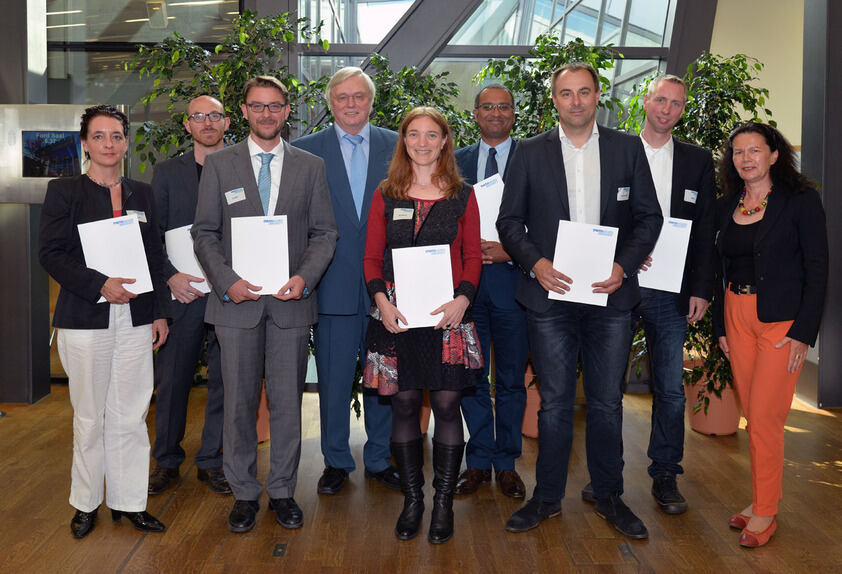